This week's theme at I Heart Cooking Clubs (IHCC) is "Finishing Touches!".  We are to "Make any Curtis Stone dish featuring or including some special finishing touches such as: a sprinkle of this, a dusting of that, sauces, dressings, croutons, condiments, or any other extras that finish your dish with flair!"

I've made Curtis Stone's Rum Sultana Pound Cake and the finishing touch is the Lemon Glaze. I love sultanas in bakes and I love using rum too, so I was looking forward to bake this!


The sultanas are heated over a low heat with some rum, just to a simmer, then left to cool. I love the aroma of the rum! As with the usual way of making a pound cake, the butter and sugar are creamed together, followed by the eggs, then the flour is mixed in, alternating with the buttermilk. The cooled sultanas with the rum is then added into the batter. Stir to combine and bake as directed in the recipe. I did reduce the sugar for the batter to only 3/4 cup and the sweetness works out great for me. I've increased the baking powder to 1/2 tsp. And since I've used salted butter, I have omitted the salt in the recipe. 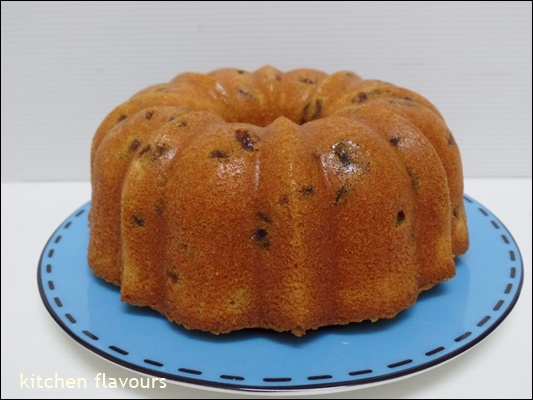 Originally, the recipe uses lime for the glaze, but I already have some lemons, so I've used lemons instead. 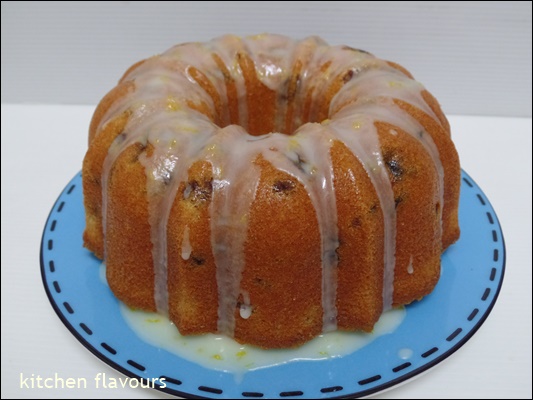 
My lemon glaze is a little thin, as I have used only about 3/4 cup or icing sugar instead of the full amount of 1-3/4 cups. as I do not like to eat very sweet cakes. I did not measure the lemon juice and the rum. I just squeezed some lemon juice over the icing sugar and added a little rum. Mix and adjust accordingly to the consistency of the preferred glaze. 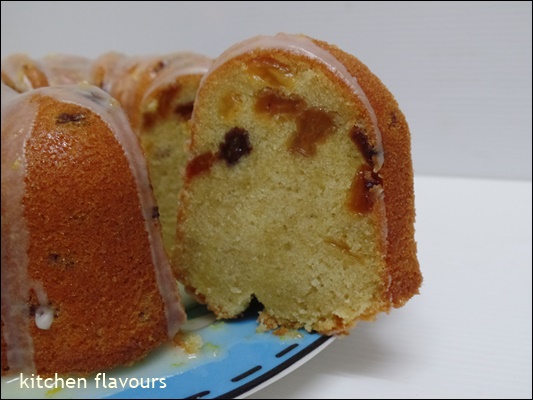 I usually like my cakes without any glaze or frosting, but there's always an exception! This cake is quite good. As with pound cakes, it has a dense texture, but soft and moist. The plump juicy sultanas are a pleasure to bite into, and the taste and aroma of the rum is wonderful. Two slices (one slice is not enough!) is lovely with a cup of warm tea. This cake tasted even better the next day!


I'm linking this post with I Heart Cooking Clubs (IHCC), theme for this week,
Finishing Touches 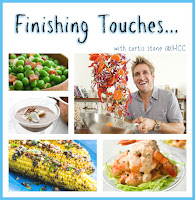