"Farewell Diana Henry", this is the theme for our final week with Diana Henry at I Heart Cooking Clubs (IHCC). Six months have already gone by and it has been a delicious six months. I have not heard of Diana Henry before this, and joining IHCC is a wonderful way of getting to know a new chef, whether we are familiar with or not. Much as I have enjoyed cooking with Diana Henry (love her chicken recipes), it is time to move on to our next chosen chef, Jacques Pepin and looking forward to some French cooking in my kitchen! IHCC starts with a new chef every six months, you are welcome to join us, the more the merrier! Drop by IHCC for more details.

To say "Farewell Diana Henry", (though I'll definitely be seeing her again for our Potluck Weeks), I've made her salad, "Spanish Tomato and Bread Salad". I did make a few changes though. I've used some leftover homemade Garlic and Rosemary Foccacia which I've kept frozen, instead of using ciabatta as advised in the recipe. However I did not soak the bread in milk, and fried, as indicated in the recipe. I merely place the chunks of the torn foccacia in a roasting tray, drizzle with some olive oil, and toast them in the oven until they are lightly crisp.

Now I love capers! And thought that I had an unopened jar in my pantry somewhere. I searched and practically empty out my pantry cupboard, but no, there's not a jar of capers around! What I found was, one jar of black olives, two jars of green olives and a small can of Manzanilla olives stuffed with anchovies. Since the recipe did ask for anchovies, so I've used the stuffed Manzanilla olives with anchovies.
Capers is on my grocery list now! 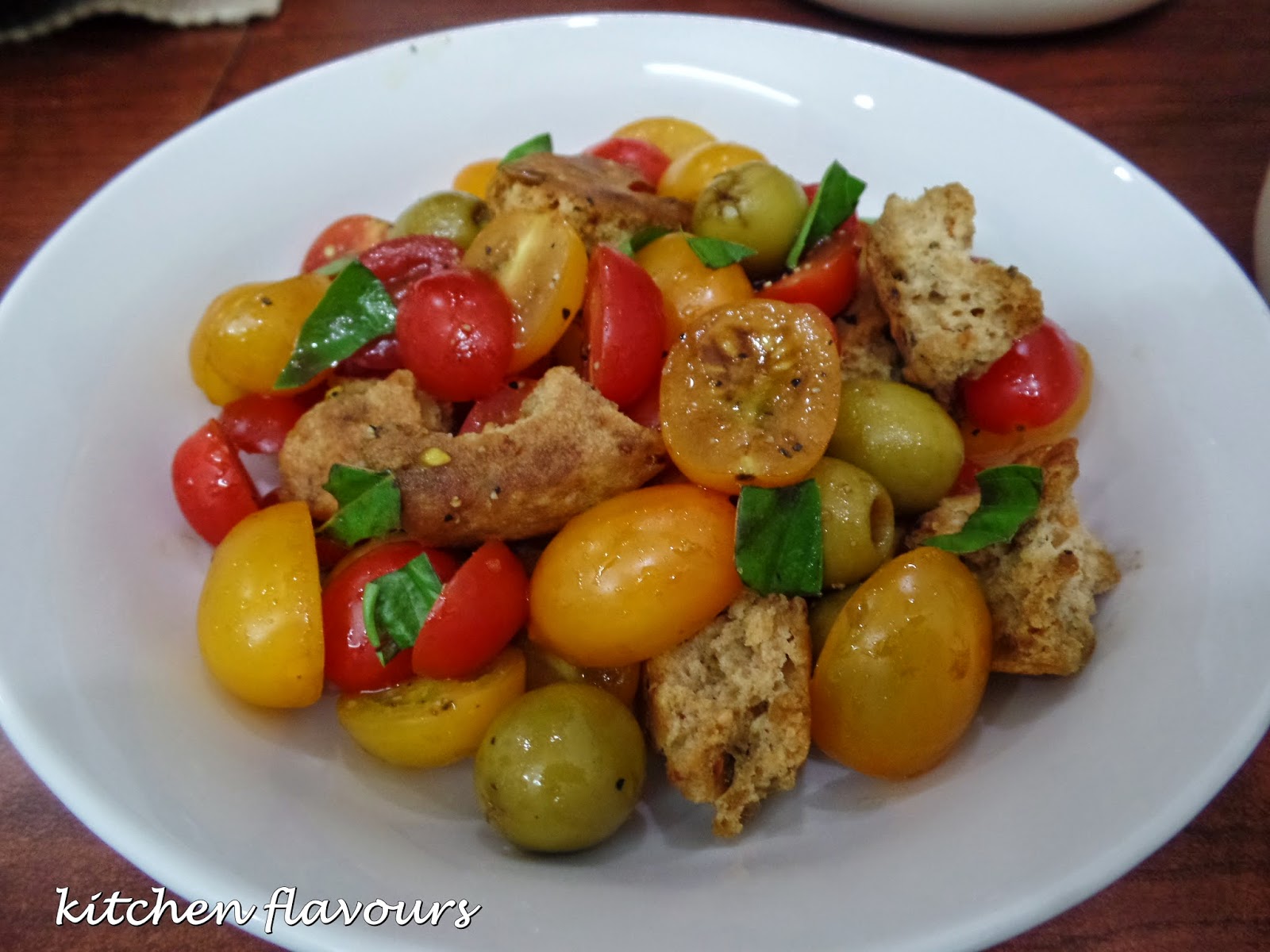 I've used a mixture of sweet, yellow and red cherry tomatoes. A simple, easy and wonderful salad to put together. I've served this alongside some roasted chicken, and it makes a lovely side dish.


Farewell Diana Henry and Thank You!

Here's a few of our favourite Diana Henry's recipes 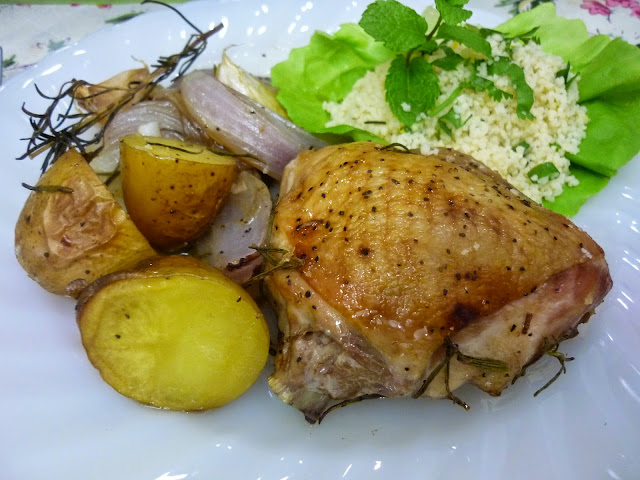 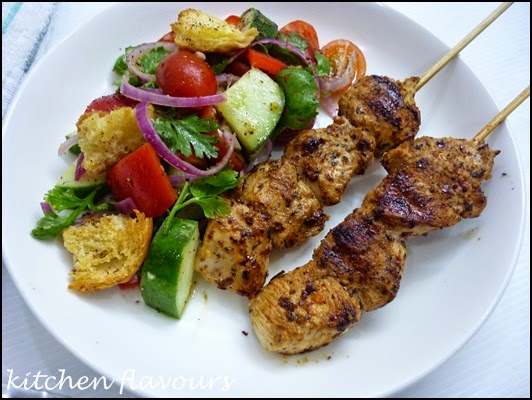 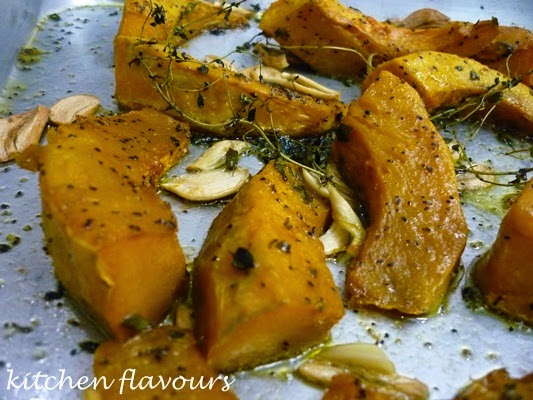 Roasted Squash with Garlic and Thyme 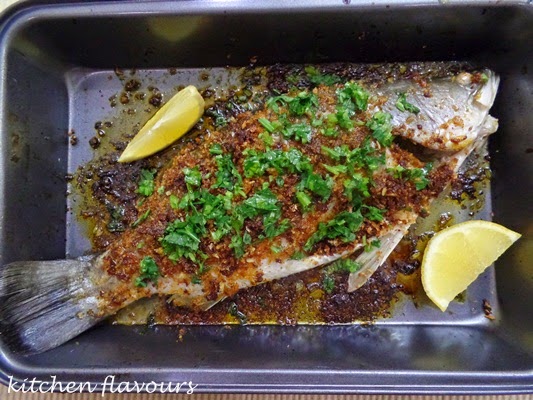 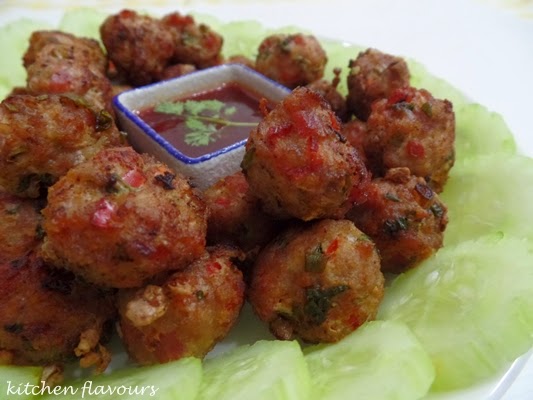 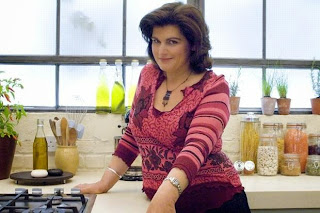 Posted by kitchen flavours at 2:25 PM