"Budget Friendly Dishes", is our theme for this week at I Heart Cooking Clubs (IHCC), where we are cooking from Nigel Slater's recipes. I was browsing thru his two books, The Kitchen Diaries, and this recipe caught my attention weeks ago. 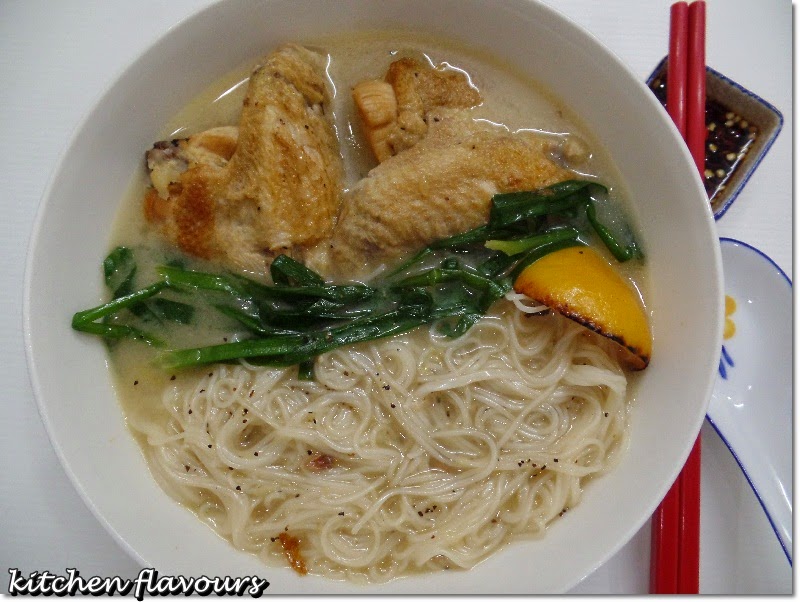 I made this for my lunch, and have scaled down the recipe for one. I have used 3 medium-sized chicken wings and instead of water, have used my homemade chicken stock (about 3 cups). A quarter of a lemon is just right for the light lemony taste. Season with salt, and Nigel says to season generously with black pepper, and he is right! 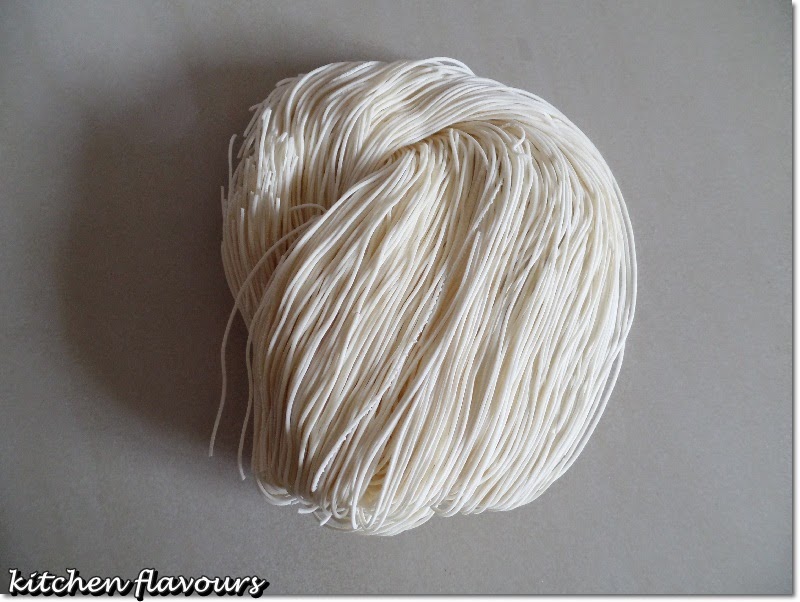 I do not have any angel hair noodles, and have replaced it with Chinese wheat vermicelli (misua), which is great in soups. 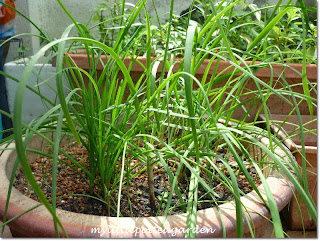 A bunch of chives from my potted garden completes the ingredients for this noodle dish. The chives are left whole as it is, as according to Nigel, it is an idea from James, his friend who says, "Then they'll get tangled up with the noodles and make them more interesting to eat".


According to the recipe, the chicken wings are fried in 1 tablespoon of oil on both sides until they are browned, add in the cut lemon, let the cut side of the lemon browns a little, then add in the water, let it come to a boil, then simmer for 45 minutes. Frankly, I do not know how he did it with 1 tablespoon of oil to fry all the 8 wings for the full recipe, but I've used a few tablespoons of oil for 3 chicken wings! But not to worry about all that oil, what I did was, I fried the wings on both sides till they are brown, one at a time, so that I do have to use so much oil. Then I drained the wings on kitchen paper towels, and place them in a clean saucepot. Fry the cut side of the lemon for a minute with the last chicken wing and add that to the saucepot with all the wings and my homemade chicken stock. So there's really minimum amount of oil. I simmer the wings for 30 minutes instead of 45 minutes (I was hungry! haha!), add the wheat vermicelli, chives, season with salt and lots of black pepper, letting it simmer for about 3 minutes, until the noodles are have softened and cooked. 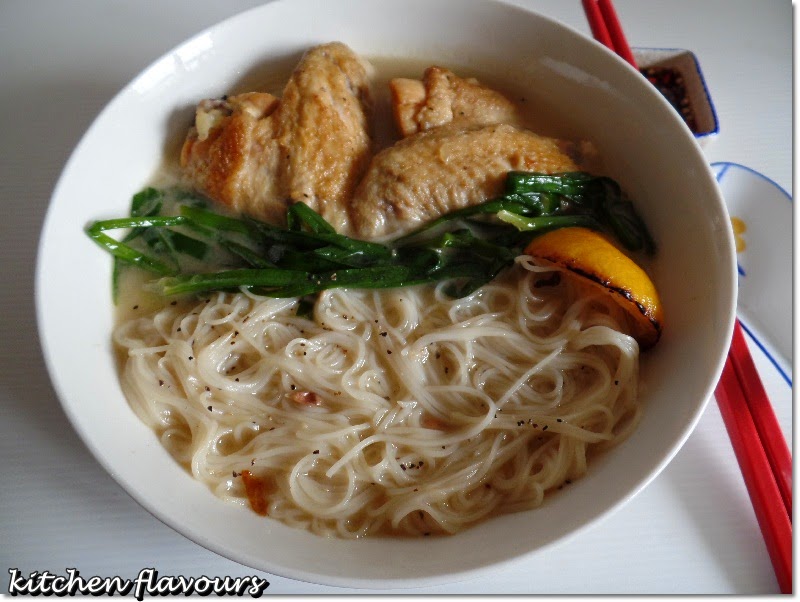 Ladle into a bowl, and eat it while still hot.

My notes : Really nice! I ate this with some chillies from my potted garden, sliced and mixed with some soy sauce. The broth is really nice, especially since I've used my homemade chicken stock instead of water, and I like the light lemony taste of the broth. I did not squeeze over anymore lemon juice over the noodles, as it is already good as it is. Having the chives whole as it is in a soup is really a very Chinese way of eating it, as chives are usually left whole when it is cooked with Chinese wheat vermicelli, which is usually cooked when celebrating a birthday for the elderly, as it represents long life with many more birthdays to come!


Warm the oil in a large, deep pot. Add the chicken wings and brown lightly on both sides. Halve the lemon, add half to the pan and cook till the cut side colours. Pour in 1.5 litres of water, bring to the boil, then skim and discard any froth that appears on the surface. Simmer for 45 minutes. Skim once again thoroughly. Season with salt and, generously, with black pepper.
Drop the angle hair noodles into the pan with the chicken, push them down into the liquid, then add the whole chives and cover with a lid. Switch off the heat and leave for four or five minutes.
Divide the chicken wings between four shallow bowls, add the noodles and chives and ladle over the broth. Squeeze in the rest of the lemon.
Enough for 4.

This post is linked to I Heart Cooking Clubs (IHCC). 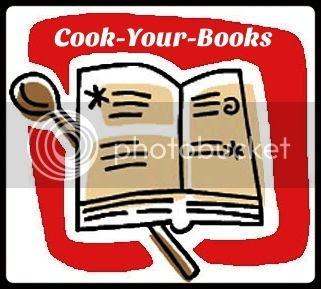 Posted by kitchen flavours at 11:55 AM