Happy Father's Day to all fathers!

We had a Father's Day dinner at a Japanese Restaurant but our dessert at home! Made this Zabaglione Ice Cream Torte. No ice cream maker is needed to make this. You just need to be patient over the stove, with an electric hand-held mixer! 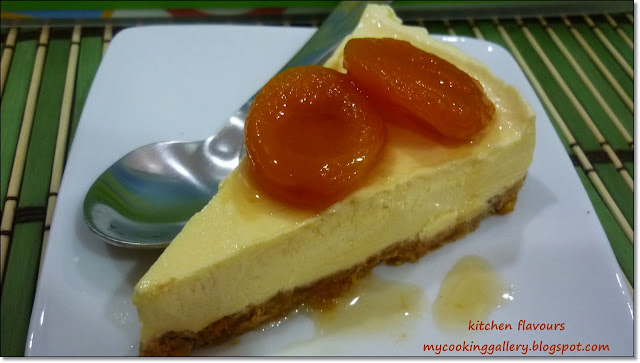 Posted by kitchen flavours at 11:04 PM